This video documents a landscape collaboration in which I made candles out of walnut shells and set them afloat in a lake. I wanted to explore the way a landscape changes in darkness and the effect of adding light. I also wanted to look at the contrast of fire and water: the fire became a part of the water, moving naturally with the currents and reflecting the light, it appeared almost like a part of the landscape yet fire as a part of water is an unnatural occurrence.
The transient nature of the project was also evident as the candles were subject to the elements and were pushed by the wind and water currents; they weren’t controlled by anything that I did. The wind often blew the candles out, some got stuck on branches in the water and others floated far out into the lake.

I find the most interesting things about landscape collaboration to be the inevitable effect of the environment on the work. Whether it happens immediately or takes a longer time, there is always change. The control of fire was the one thing that historically separated humanity from other species: since then we have gone on to exploit all other natural resources possible. In terms of my collaboration, the landscape’s control of these human made objects showed the real insignificance of people when compared to nature. Environmental factors can destroy almost anything humanity has created. The destruction of our environment through human interference continues but we know that ultimately this will unleash greater forces in nature than humanity can control.

Thanks to Dave and Patrick for your help in filming.
Soundtrack property of Tony McManus 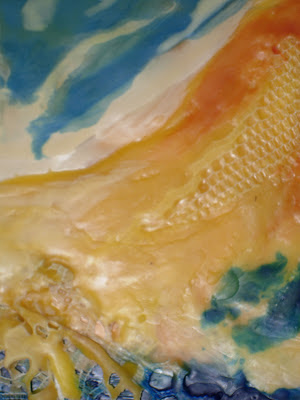 “It is the soul that sees; the outward eyes
Present the object, but the Mind descries.
We see nothing till we truly understand it.”
― John Constable 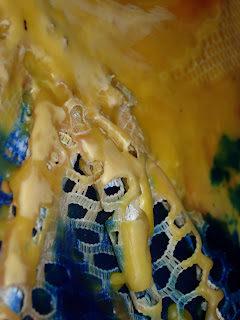 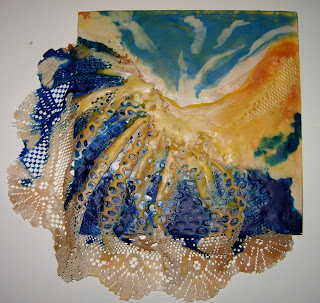 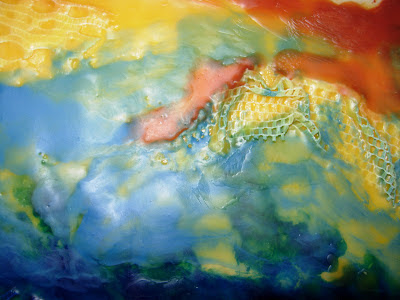 “It is there if you just close your eyes and breathe softly through your nose; you will hear the whispered message, for all landscapes ask the same question in the same whisper. 'I am watching you -- are you watching yourself in me?' Most travelers hurry too much...the great thing is to try and travel with the eyes of the spirit wide open, and not to much factual information. To tune in, without reverence, idly -- but with real inward attention. It is to be had for the feeling...you can extract the essence of a place once you know how. If you just get as still as a needle, you'll be there.”
― Lawrence Durrell, Spirit Of Place: Letters And Essays On Travel 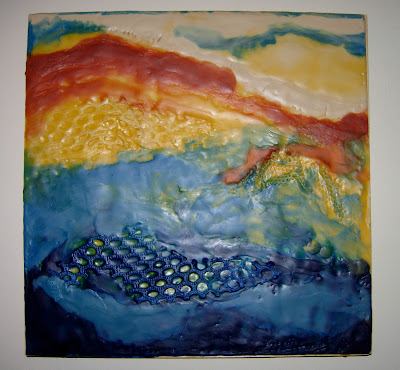 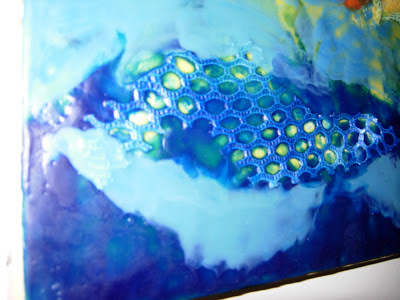 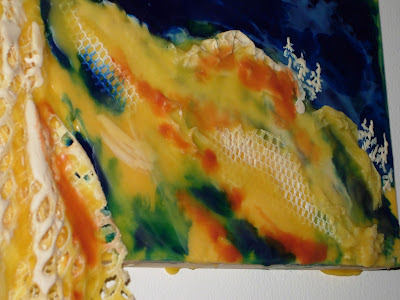 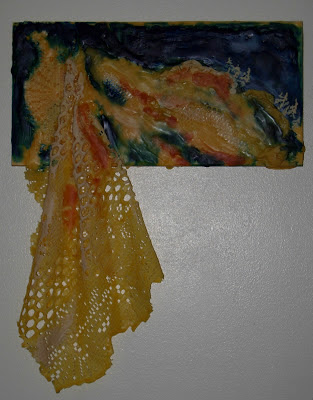 “One of the functions of landscape is to correspond to, nurture, and provoke exploration of the landscape of the imagination. Space to walk is also space to think, and I think that's one thing landscapes give us: places to think longer, more uninterrupted thoughts or thoughts to a rhythm other than the staccato of navigating the city.”

― Rebecca Solnit, Storming the Gates of Paradise: Landscapes for Politics 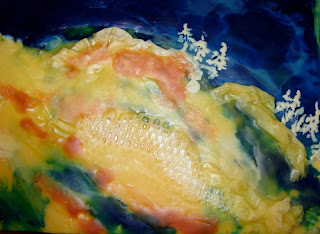 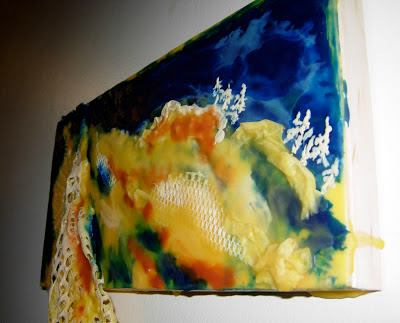 smoke and mirrors from 1windowbird on 8tracks Radio.
Posted by Shauna at 1:00 AM 2 comments: