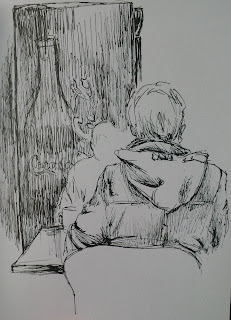 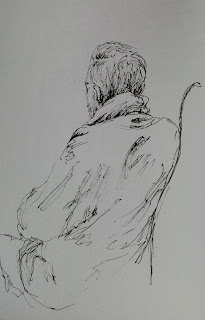 Posted by Shauna at 7:07 PM No comments:

Gallery Visit: Artist and the Sea

As a small island, Scotland is understandably deeply influenced by its proximity to the ocean. One of the many ways this is evidenced is through a long history of artists who have been inspired by the sea and the plethora of industries, cultures and lives that revolve around it.
The Artist and the Sea gathers a host of different artists and subject matter that relate back to the ocean whether it is through the portrayal of harbours, boats, fishermen/women or through the attempts to evoke that feeling the sea awakes in us. There is a huge variety of perspectives and media–art and artists from opposite ends of the spectrum inspired by and working with the same theme. It is fascinating to see such contrasting perspectives that surround a similar subject matter.

What is building...but an act of faith 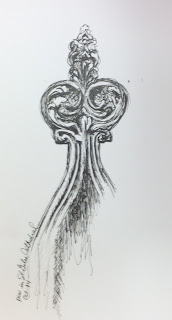 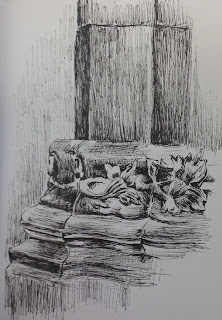 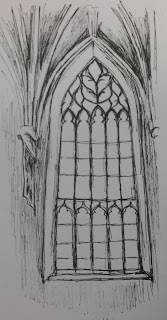 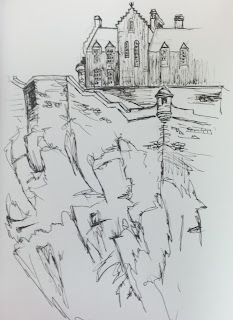 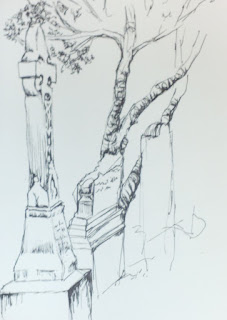 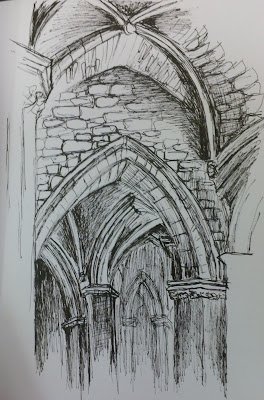