Posted by Shauna at 8:15 PM No comments:

Gallery Visit: Misled by Nature at the MOCCA

The current exhibition on at the Museum of Contemporary Canadian Art takes its inspiration from aspects of the Baroque period–its material excess, theatricality and constructed immersive environments among others. Misled by Nature: Contemporary Art and the Baroque is most obviously an homage to these ideals in the three massive, overwhelming works that occupy the main space at MOCCA.


Tricia Middleton's glitter covered, waxy, igloo-like structure is an attention stealing presence at first sight.
Walking through the construction allows one to gaze up at the perilously supported roof. The influence of the Baroque is evident in the vast amount of detail and ornamentation that is encompassed in and upon the building from wax covered roses emerging from the walls to delicate crystals that hang from the branches around the doorway. There are a multitude of discoveries to be made amongst the sometimes haphazard piles of material. 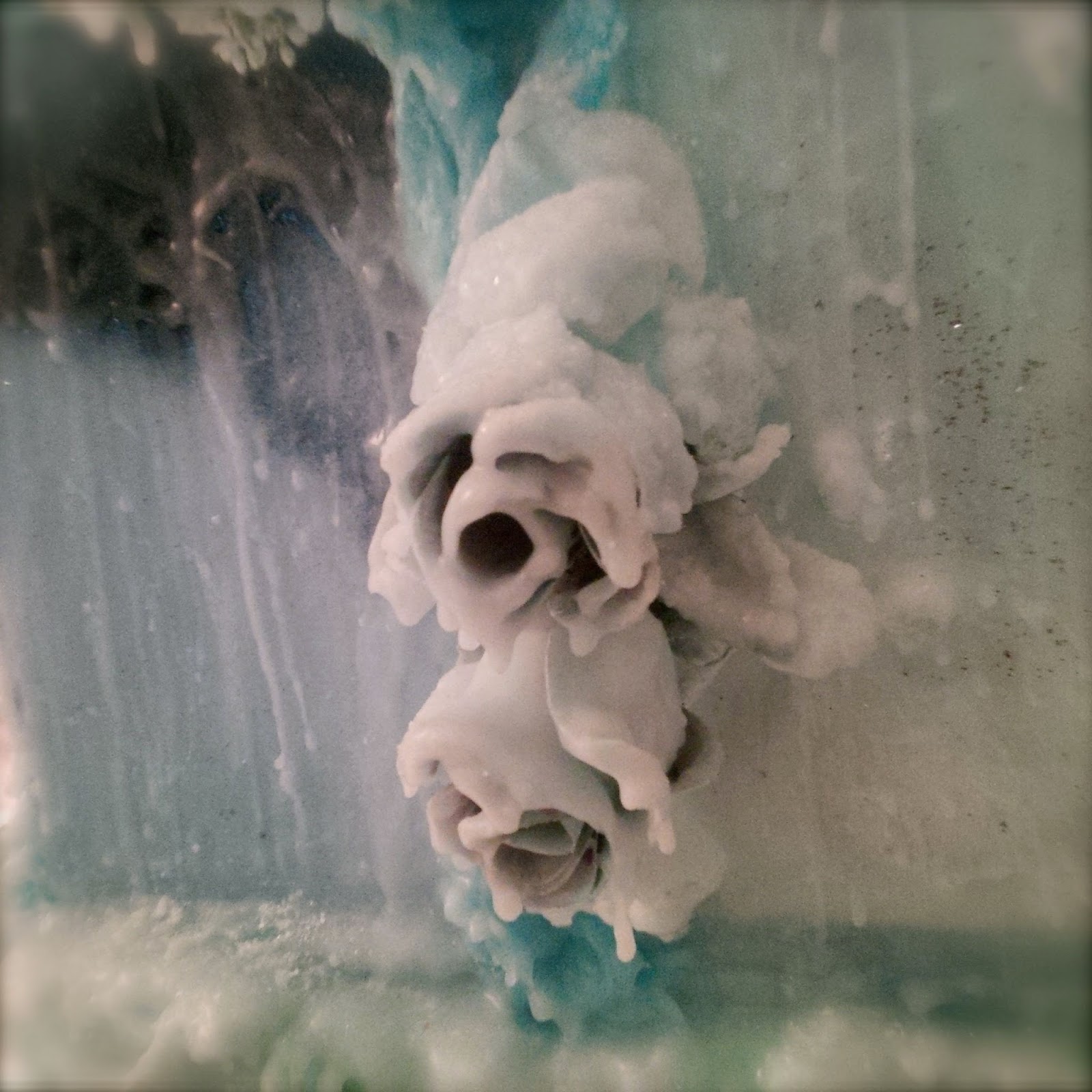 David Altmejd's The Holes is another massive sculptural installation that shows two giant sasquatch-like figures lying within a landscape of trees, flowers and mirrored crystal forms. The huge figures are ripped open with their internal organs surrounding them. There is a sense of mystery in their situation–are they decaying back into the ground? have they just emerged? or are they slowly being reassembled?–but overall it is a convoluted picture that tells many different stories.


Lee Bul's seemingly delicate mass of suspended chains, jewellery and metal forms a floating city that is reflected in the mirrored floor below. It's less haphazard than the other two works in the space and the metalwork and jewellery give an interesting contrast to the more organic installations.

More than a celebration of the Baroque, Misled By Nature emphasizes the contrasts and intersections in nature and culture through vastly different viewpoints. Seen together, these artworks invite considerations of the places we inhabit and the different ways we interact with aspects of both nature and city spaces.

Misled by Nature is on until April 6 at the MOCCA.

Posted by Shauna at 1:36 PM No comments:

Posted by Shauna at 3:00 AM No comments:

Posted by Shauna at 1:00 PM No comments: