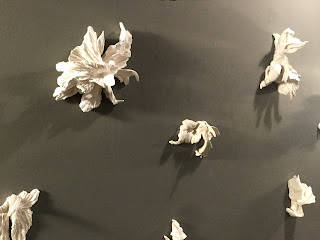 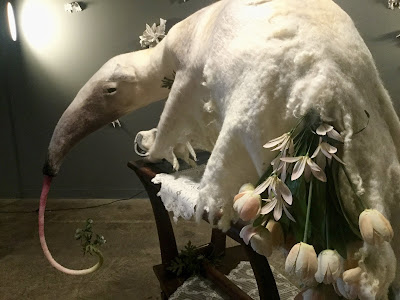 Posted by Shauna at 9:46 AM No comments:

Tear in the fabric 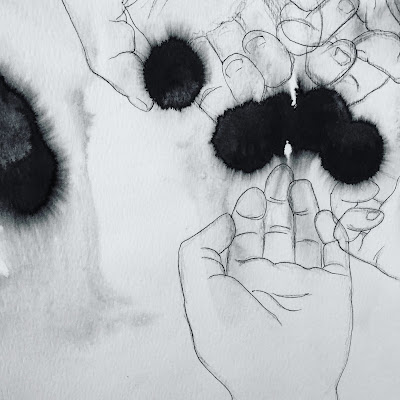